​Henry VIII, the Reign - the Blog 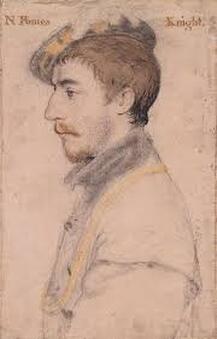 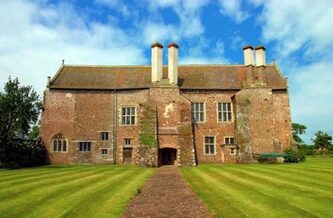 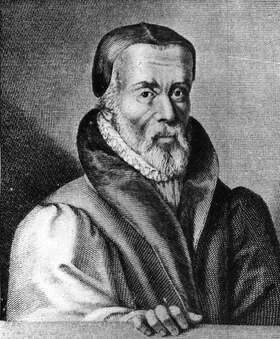 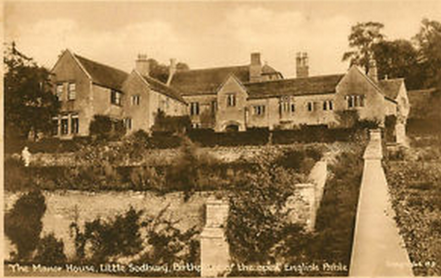