That which followed was a consequence of the pregnancy. The child, who grew up to become Elizabeth I of England, must be born as a legitimate issue of marriage. This child would wait for no man, not now and not ever. Elizabeth would arrive at Greenwich Palace on 7 September 1533. Her mother and father must be married legally - without impediment, but Henry’s unresolved marriage contract to Catherine of Aragon was just such an impediment.

Henry was forced to do something. Tradition has it that he had been smitten with Anne for years. Now he was compelled to act and act with urgency. He had been dawdling; more than three years had passed since the debacle at Blackfriars and, despite reforms in the church, he had no clear strategy of his own personal invention to resolve his marital disorder.

Alongside Cranmer emerged a man whose ancestors, like Cranmer’s, also hailed from the lands of Robin Hood’s nemesis, the Sheriff of Nottingham, in the time of King John. He was a lawyer named Thomas Cromwell, who had spent some time in Wolsey’s service and dissolved a score of monasteries to fund the cardinal’s colleges in Ipswich and Oxford. 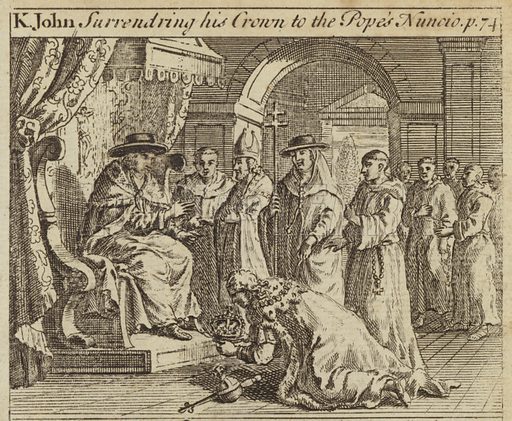 The fourth session of the Reformation Parliament began on 4 February 1533, and Thomas Cromwell now acted to wipe out papal control over the King of England and his realm. At last, based on Cranmer’s Collectanea satis copiosa, nearly four years after it was first mooted, Parliament passed the Act in Restraint of Appeals, which severed papal authority over England.

In March 1533, Henry promised that he would repair the insult to Kings Henry II and John, who had been tricked into offering the realm as a tributary to the Holy See. He was also determined to reunite the crown with the goods churchmen had appropriated from it. 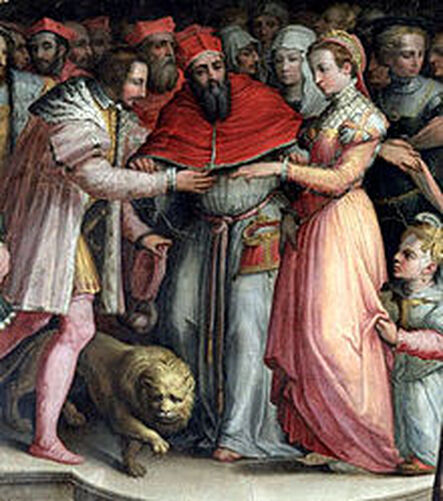 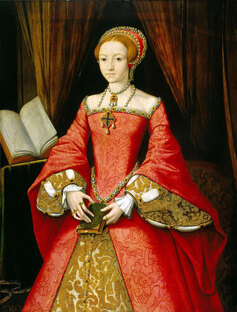 The doctors and astrologers foretold of a son for Henry and Anne, but she gave birth to a daughter, Elizabeth.
It’s a Girl

Anne had failed him; Francis had betrayed him, and the French connection had begun to unravel.
​
Notwithstanding, the fifth session of the Reformation Parliament sat from mid-January 1534 to the end of March.

In 1535, a valuation of the church, the Valor Ecclesiasticus, was underway. Legislation for the dissolution of monastic houses was yet to come, in the spring of 1536, but the bills passed at the sixth session of the Reformation Parliament in November and December 1534, effectively completed the English break from Rome.
​
An angry but diverse group of people had trampled over Wolsey when he fell. They, in the aftermath of the overbearing cleric’s demise, had come together, unified in their desire to curtail the influence of the ecclesiastical lords and their adherents. None of them wanted to see the like of the megalomaniac cardinal again, and all wanted reform in the church. 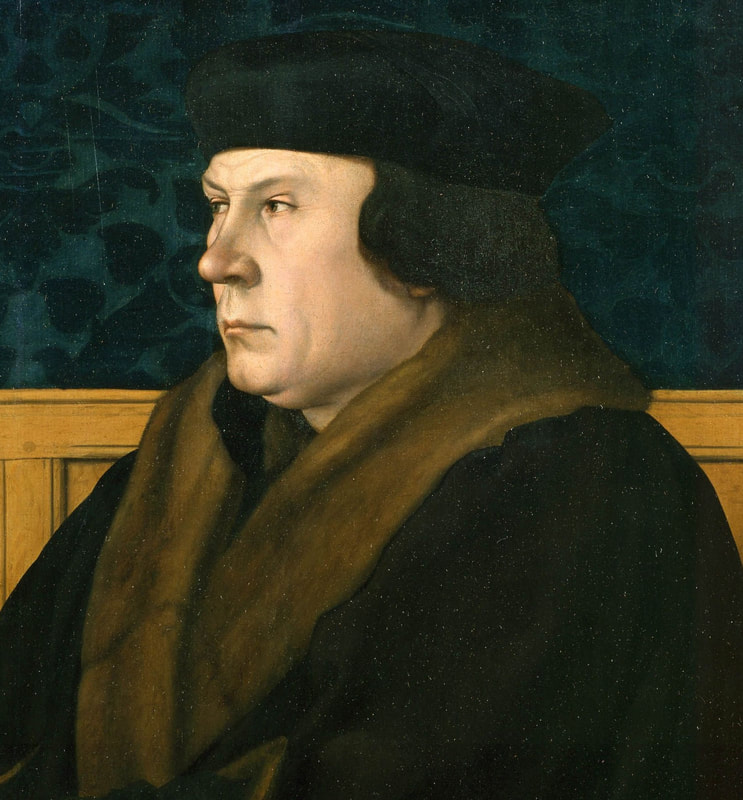 Having beaten down Wolsey, the English ‘I wanna be pope’ and ensured upon his death that he was gone forever, the definition of the Reformation became so broad that it was almost impossible to define.

On one side, a conservative faction felt that some wing-clipping and well-directed pruning in the wake of Wolsey’s departure would suffice. There was perhaps a middle way where it was thought church and state could live harmoniously side by side and respect the extent of each other’s authority. But on the other hand, there were those whose ancestors had borne the nature of papal interference for centuries and wished to end the jurisdiction of Rome altogether. Stirred into this mix were any number of other permutations for interpretation, particularly the Wycliffe doctrine that found its way to Bohemia and the Hussites in the late 1300s and early 1400s. It was now seeping back in from northern Christendom.
​
The most powerful faction in England had used the royal divorce as a vehicle to achieve its own ends – a separation from Rome, which had been achieved through Parliament principally via the Ecclesiastical Appeals Act in the spring of 1533. (The Act is dated 1532 because the legal year ended on 24 March)
Thus, before the end of 1534, that large group which had trampled gleeful and untethered over the prostrate Wolsey began to split. With one party encouraged by events in Germany and the other subservient to the French, they were setting out on very different paths.

​More Soon
​Link to Part One