​Affection for
​Catherine of Aragon

Affection for Catherine of Aragon
​ 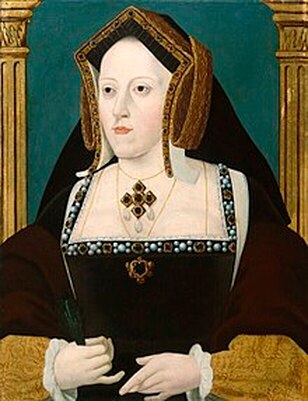 There seems to be quite some affection for Catherine of Aragon, justifiably so, and even testified to by her husband during the trial of their marriage in 1529.

Said Henry VIII of Catherine. ‘ I will in her absence declare unto you all my lords here presently assembled she hath been to me as true obedient, and comfortable wife as I could in my fancy wish or desire.’

Eustace Chapuys was the Imperial Ambassador. In December 1529 he was still new to the court and supported Catherine’s plight. In early December he reported to his master Charles V an incident that perhaps showed Catherine’s feisty willpower and demonstrates Anne Boleyn’s courage. I also think it is a sign of Henry VIII’s subservience to both women.

Henry had dined with Catherine, and she had bent his ear over the break-up of their marriage. ‘As to your almoner’s opinion,’ she railed, ‘in this matter, I care not a straw, he is not my judge.’
​
Almoner John Longland was Bishop of Lincoln and delegated by Wolsey to set Henry against the validity of the marriage. Chapuys tells of the manner of Henry’s leaving, and later of the king in the company of Anne. 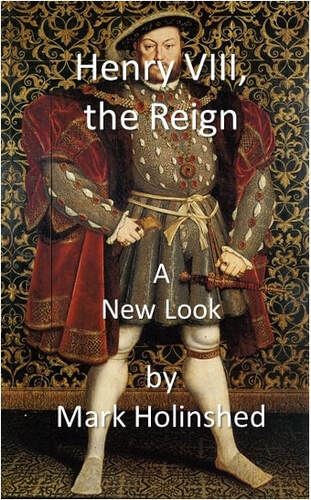 This from the State Papers,Spain;

After a good deal of talking and disputing on these matters the King left the room [Catherine’s] suddenly, and, as I am told by some of those present, was very disconcerted and downcast, so much so that at supper the Lady Anne noticed it, and said to him reproachfully:
​
"Did I not tell you that whenever you disputed with the Queen, she was sure to have the upper hand? I see that some fine morning you will succumb to her reasoning and that you will cast me off. I have been waiting long, and might in the meanwhile have contracted some advantageous marriage, out of which I might have had issue, which is the greatest consolation in this world; but alas! farewell to my time and youth spent to no purpose at all."
​
Ouch! That told him!

But can we believe Chapuys, given his favour for Catherine? Well, Anne’s own words, spoken some years later, after the verdict against her, seem to give his account some credence.

“I do not say that I have always borne towards the King the humility which I owed him, considering his kindness and the great honour he showed me and the great respect he always paid me; I admit too, that often I have taken it into my head to be jealous of him… But may God be my witness if I have done him any other wrong.”
​
Both Catherine and Anne were far stronger women than this ‘tyrant’ man Henry ever was.
​
But, is the popular preoccupation with Henry's wives to detract from the other important factors involved in the history of the reign?